Shopping Cart
Your Cart is Empty
Quantity:
Subtotal
Taxes
Shipping
Total
There was an error with PayPalClick here to try again

Thank you for your business!You should be receiving an order confirmation from Paypal shortly.Exit Shopping Cart

COME TRY OUT FOR EAST CHEERLEADING?

COMPLETE THE TRYOUT INTEREST FORM BELOW....

BRING WATER AND DRESS TO PRACTICE.

We are East!!!! East Viking Cheerleaders are the Ambassadors in the community & our high school. Our coaches teach basics through advanced fundamentals of cheerleading. They provide our high school girls & boys the opportunity to develop strong minds & bodies! Our core values of sportsmanship, attitude, character & integrity are paramount. Our culture emphasizes "student-athletes". The importance of a stellar education, teamwork & commitment.

In 2012 the State of Pennsylvania officially recognized Cheerleading as a sport & called it Competitive Spirit. During the 2012-2013 season East competed in the very first PIAA State Spirit Competition. Our competition squad had competed in the PIAA District & State Competitive Spirit Competition each year since & UCA Nationals in Florida from 2013 to present. The team has placed 1st & 2nd at District 1 competition & 5th at UCA High School Cheerleading Nationals in 2015. In 2016 they placed 5th at UCA Worlds in Florida. In 2017-18, East competed as CoEd & placed in the top 15 at UCA High School Nationals & 2nd at Districts. 2018-19 the team placed in the top 10 in the nation in Game Day at UCA Nationals. 2019-20 EAST took first place in both Game Day and Traditional at Empire Regionals and 2nd at ChesMonts for Game Day. 2020-21 season, East placed 1st at Allegheny Regionals and 4th at UCA National High School Game Day Competition. 2021-22 season, East has placed 2nd at Pocono Regionals and got knocked out in semi finals, but had advanced as far as 6th out of 75 teams at UCA Nationals.

As this program continues to grow, the goal of this squad & their coaches, is to continue to challenge themselves in school, as a team and as a competition squad.

SUCCESS IS MEASURED BY ATTITUDE 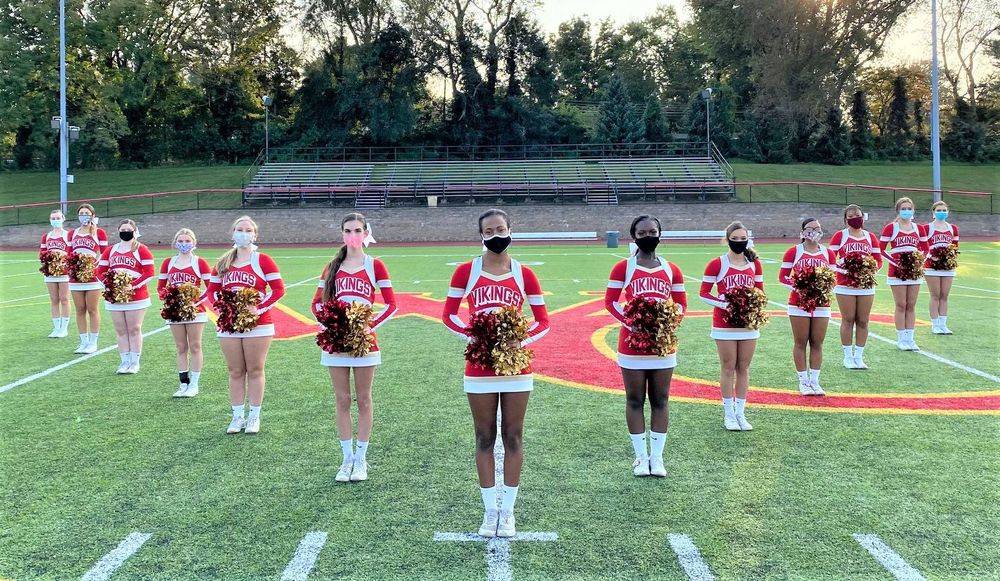 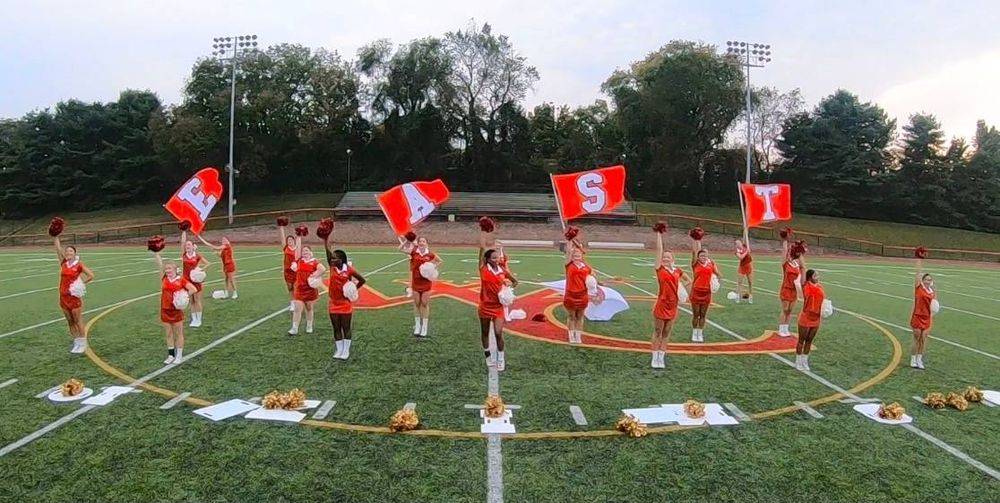 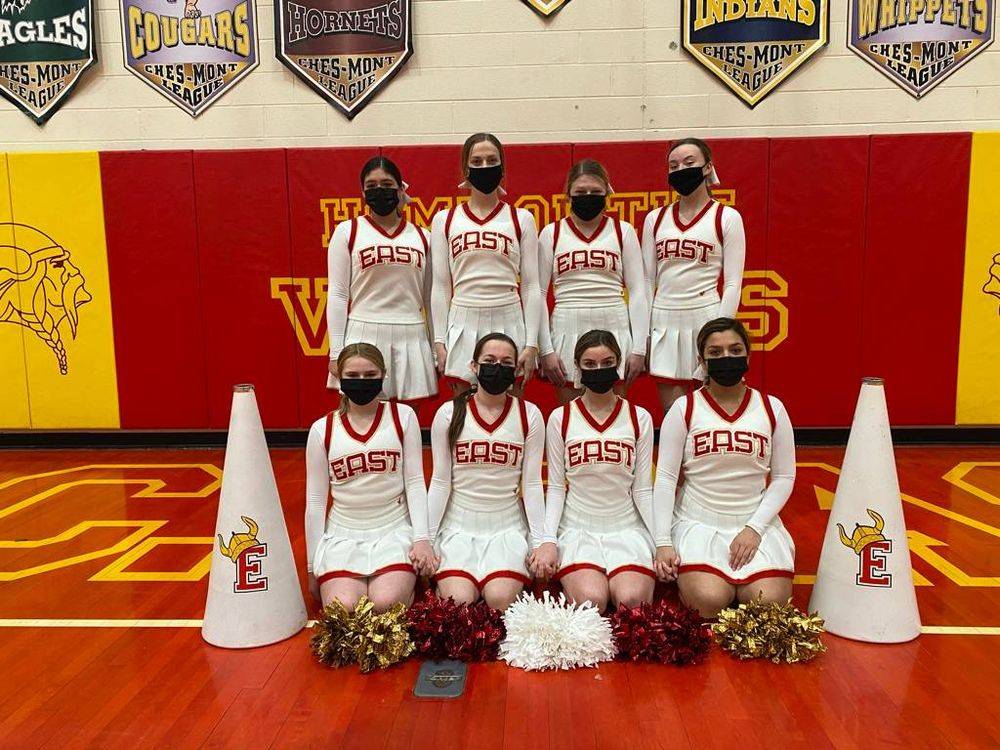 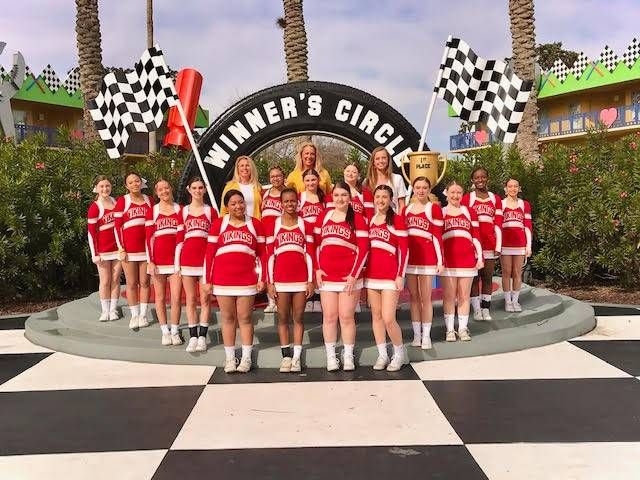 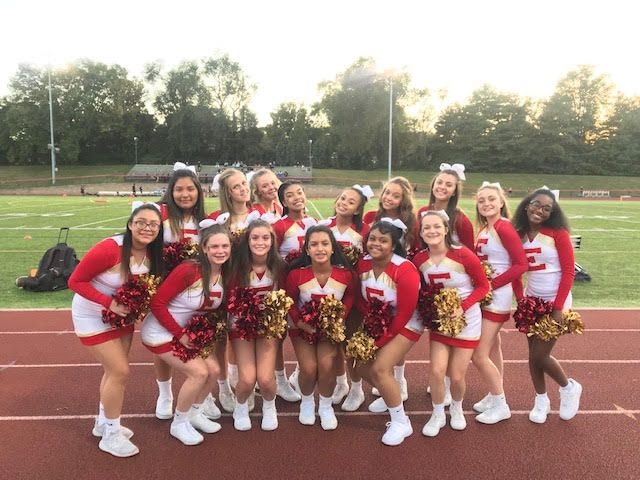 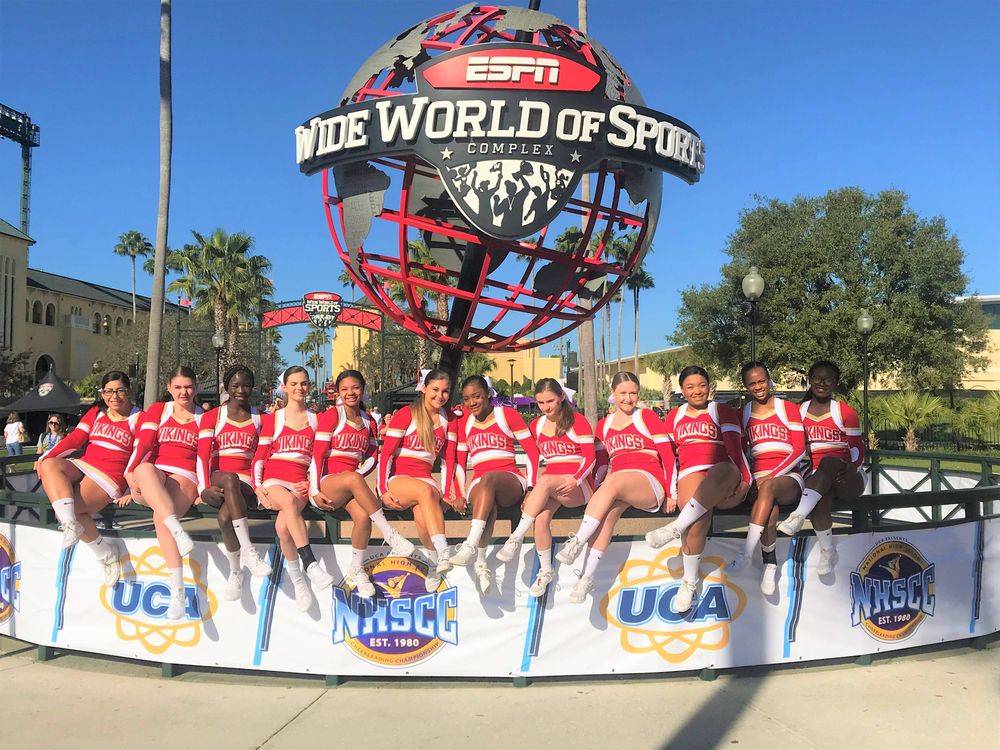 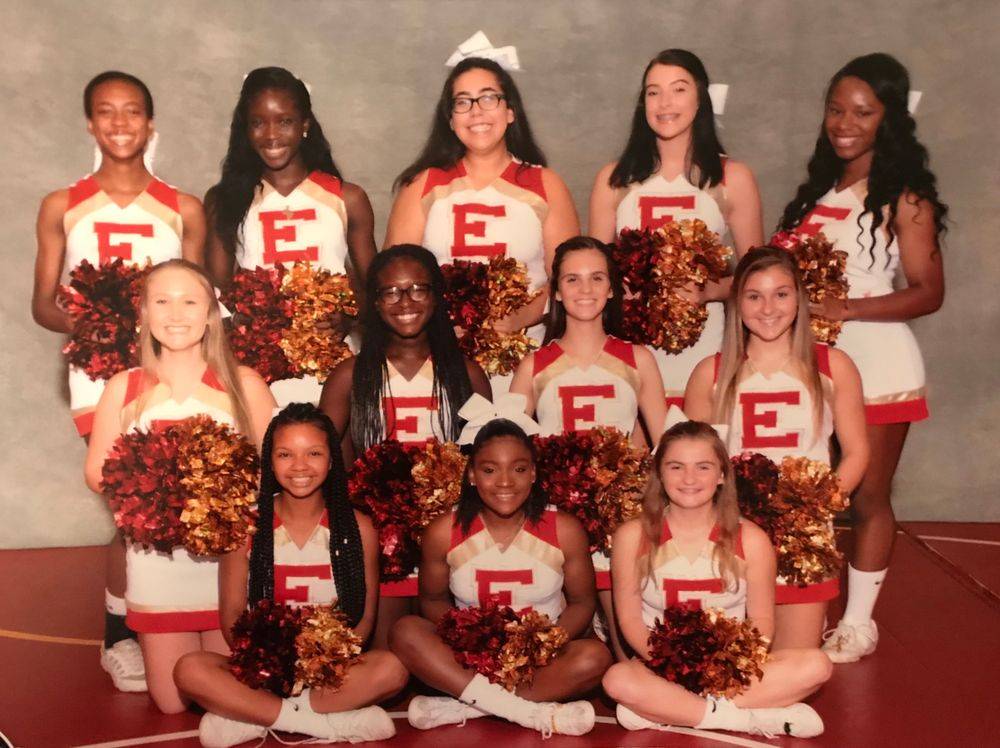 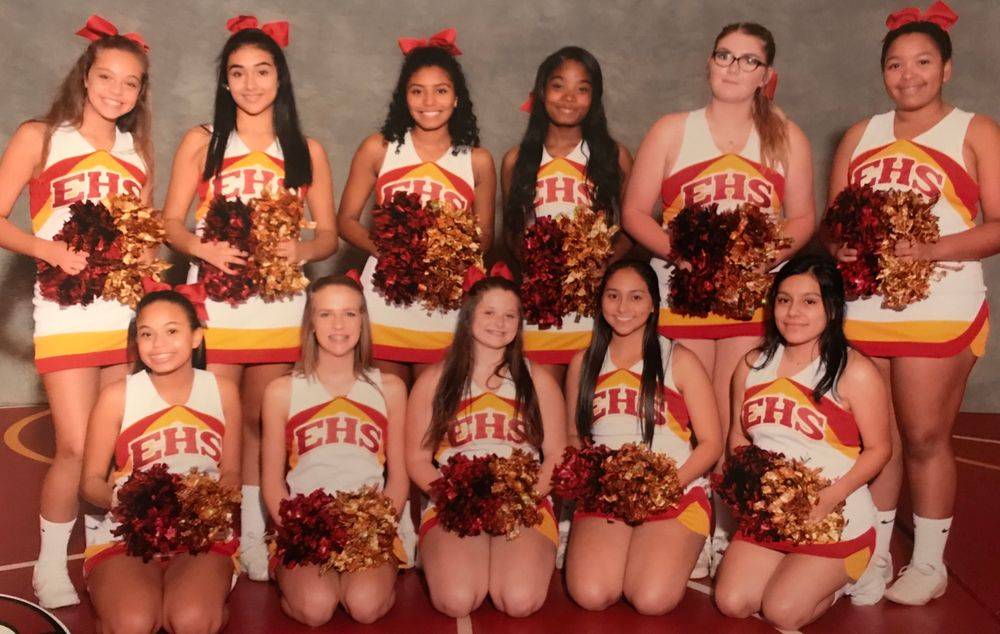